Take people where [1] they've never been
Does your brand express the dreams [2] within you?

“Be Dandy were proactive and tenacious in their approach to provide us with real added value. They were far more involved than just the form of our submission. They were a fully-fledged part of our team.” 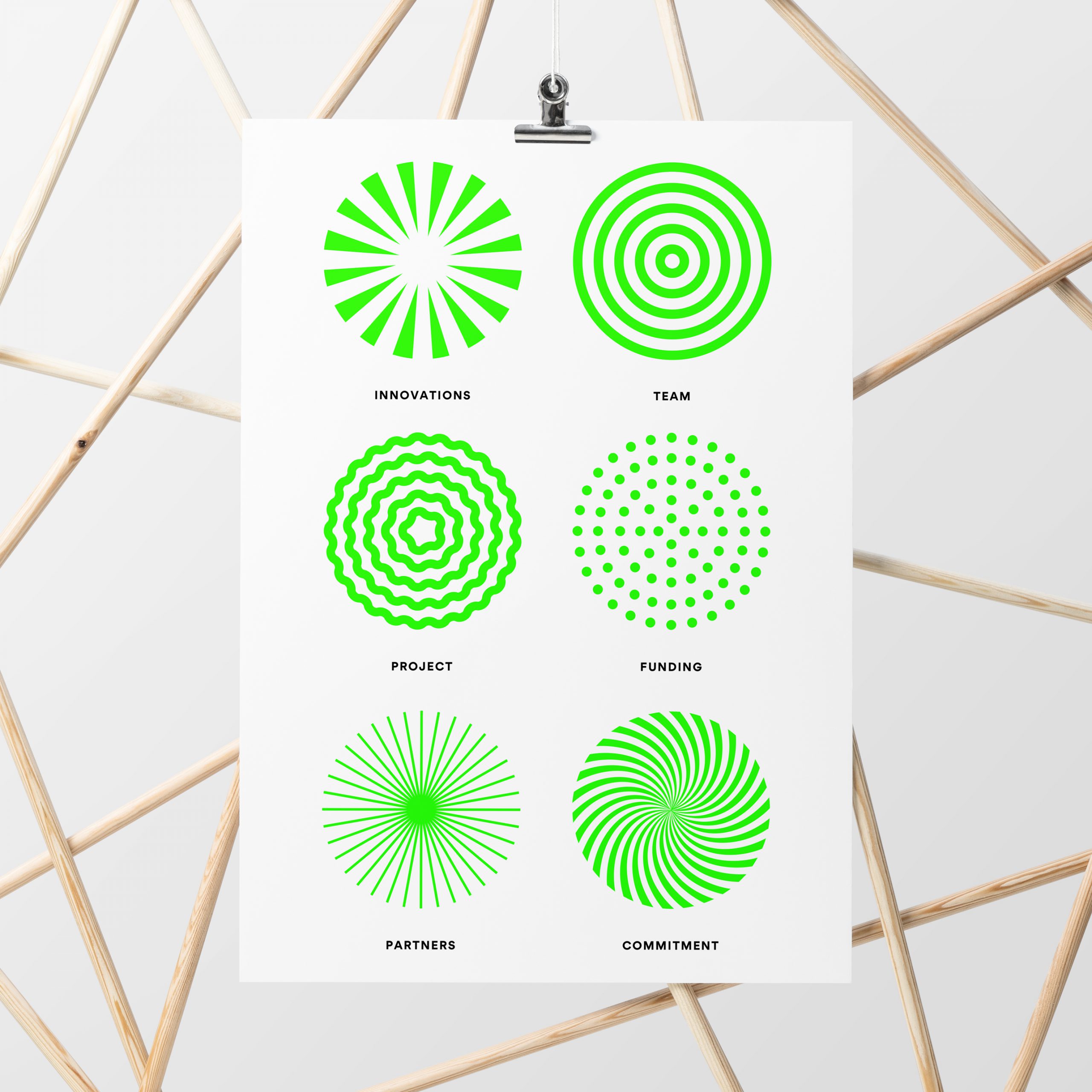 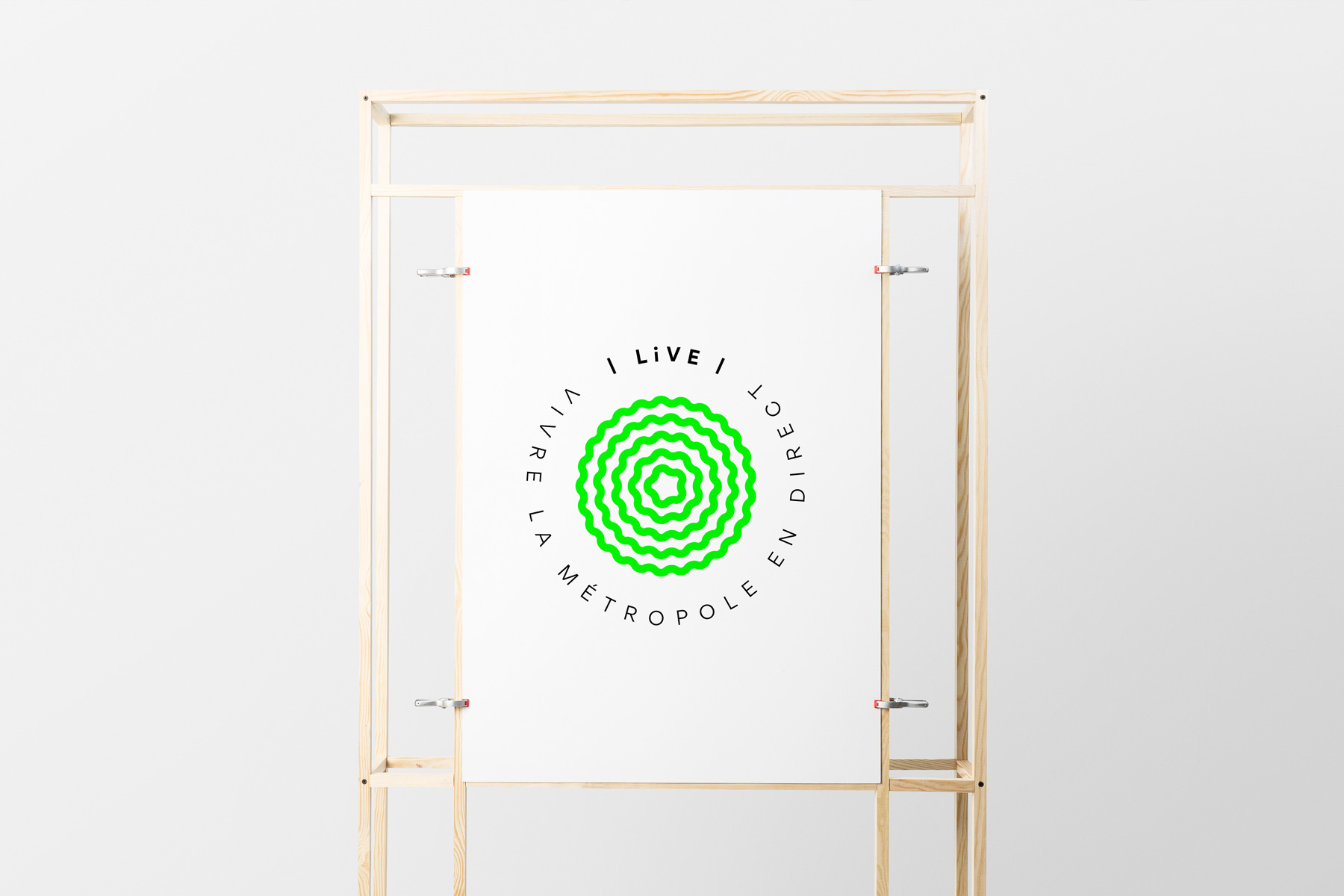 Three weeks to help the candidacy of Vinci Immobilier to win. The “Inventons la Métropole du Grand Paris competition was launched in 2016. The objective was to bring 51 Île-de-France territories back to life, including Bagnolet, the second most indebted city in Ile de France. On Wednesday, 18th October, the winners were announced by the Jury. Among them, our LiVE project, brilliantly supported by VINCI Immobilier, designed by Maud Caubet Architects and staged in an innovative visual system by Be Dandy agency. This futuristic building has an interactive and communicative facade facing the ring road and huge interior gardens. The 5,458 m² tertiary building, with its organic shapes, houses shops, offices and a green rooftop. It is a place dedicated to haute couture, a connected fashion incubator and a FashionTech workshop open to the city. Competition won.

The agency made itself immediately available to succeed in expressing with a minimum of time, images and words the excellent response provided by the group. The agency has created a visual and verbal, fluorescent, interactive and innovative identity, similar to the LiVE project, led by VINCI Immobilier. Successful mission. 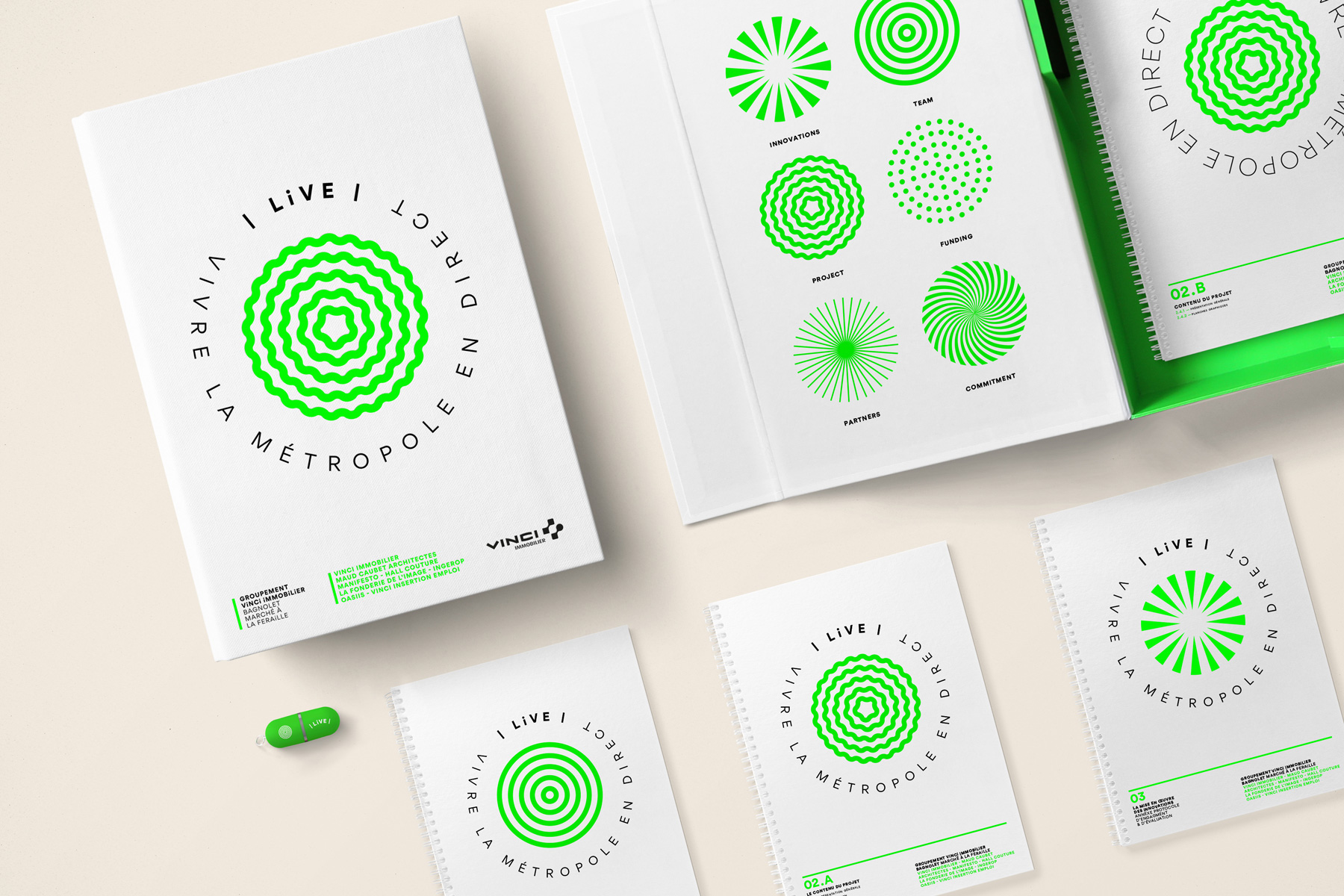 Designing of the visual identity and pictorial language. Structuring and writing of the content of the group’s response. Creation of keys, presentation boxes, notebooks to accompany the presentation. Coaching for the final oral presentation.

“Be Dandy worked with us on the contest for the new Sciences Po Campus in the 7th arrondissement in Paris. It was in charge of running the design side (form and content) of our proposals (1 year contest with 3 submissions). We were fairly late with our submission when I met Be Dandy (Alix) and the whole team rallied up to support us and join our team with a very tight timeframe at the start. The same thing happened with another major property project that we were awarded as part of the Inventons la Métropole projects with the Projet Live in Bagnolet. Be Dandy were proactive and tenacious in their approach to provide us with real added value. They were far more involved than just the form of our submission. They were a fully-fledged part of our team.

It was a very positive experience as we won the “Live” project in Bagnolet and were finalists in the Sciences Po one. Aside from our victory, we’ve had a positive experience with a team capable of seeing further ahead which is why we hired them in the first place. They got very involved to get to grips with everything the projects required and the challenges on a macro scale.” 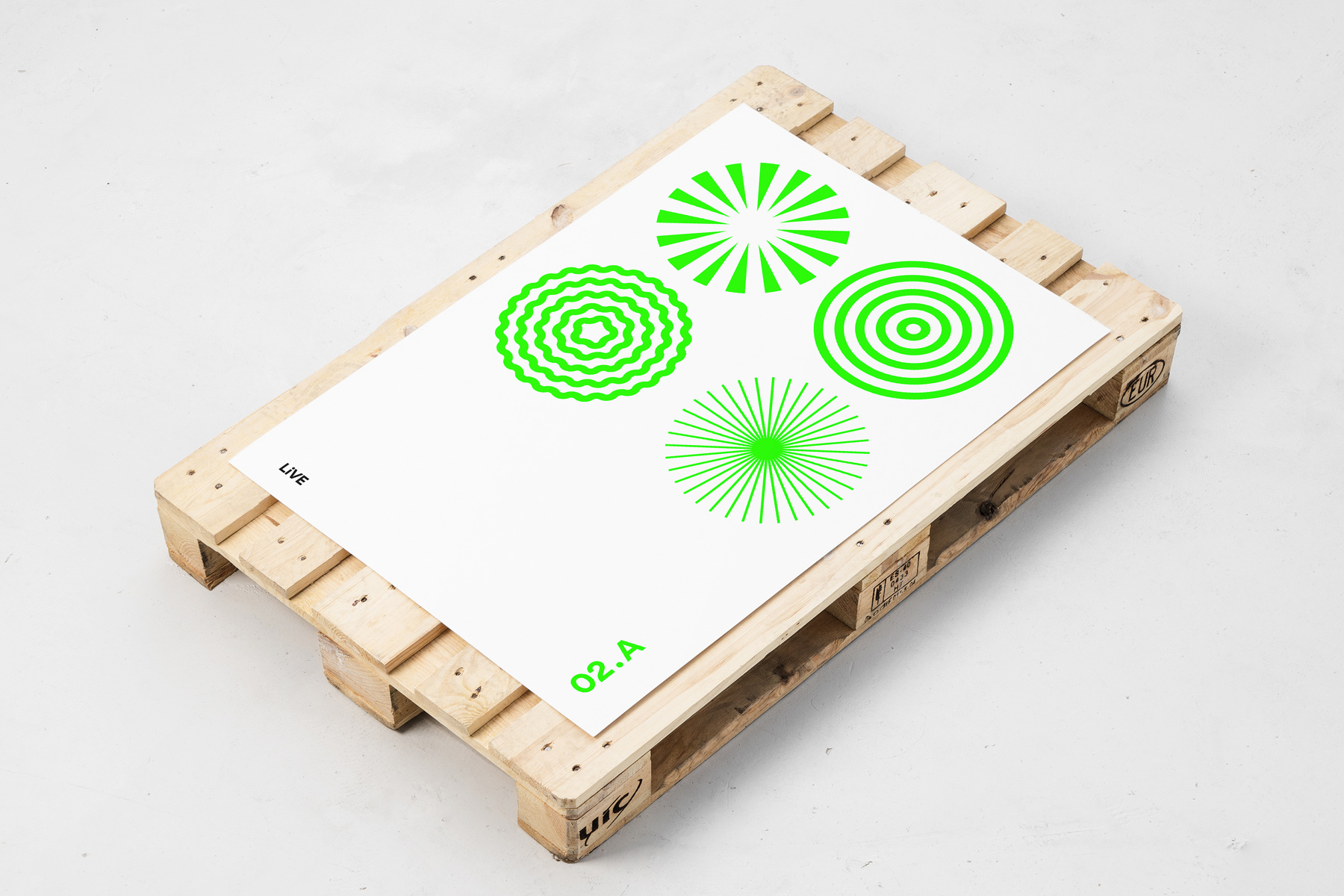 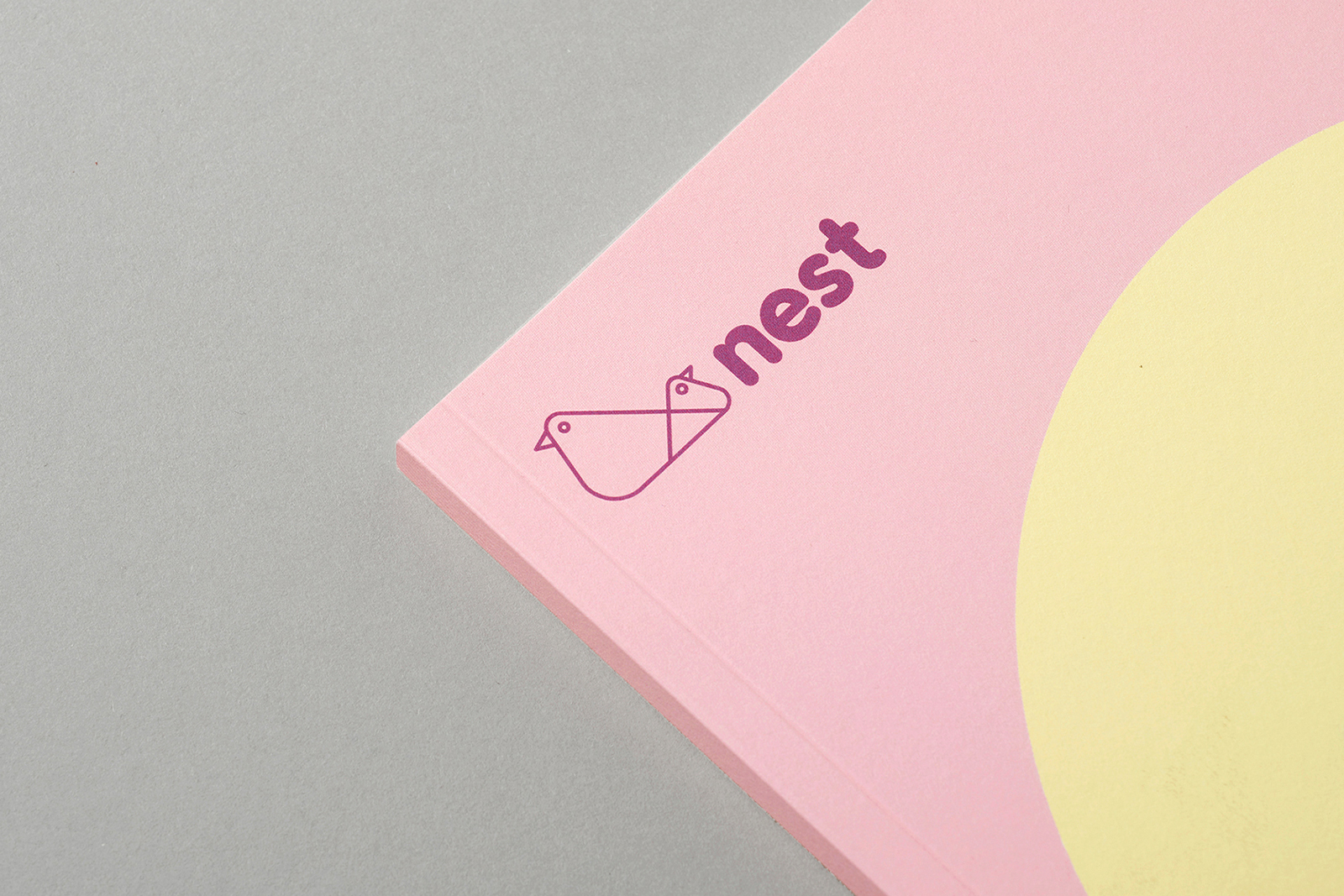 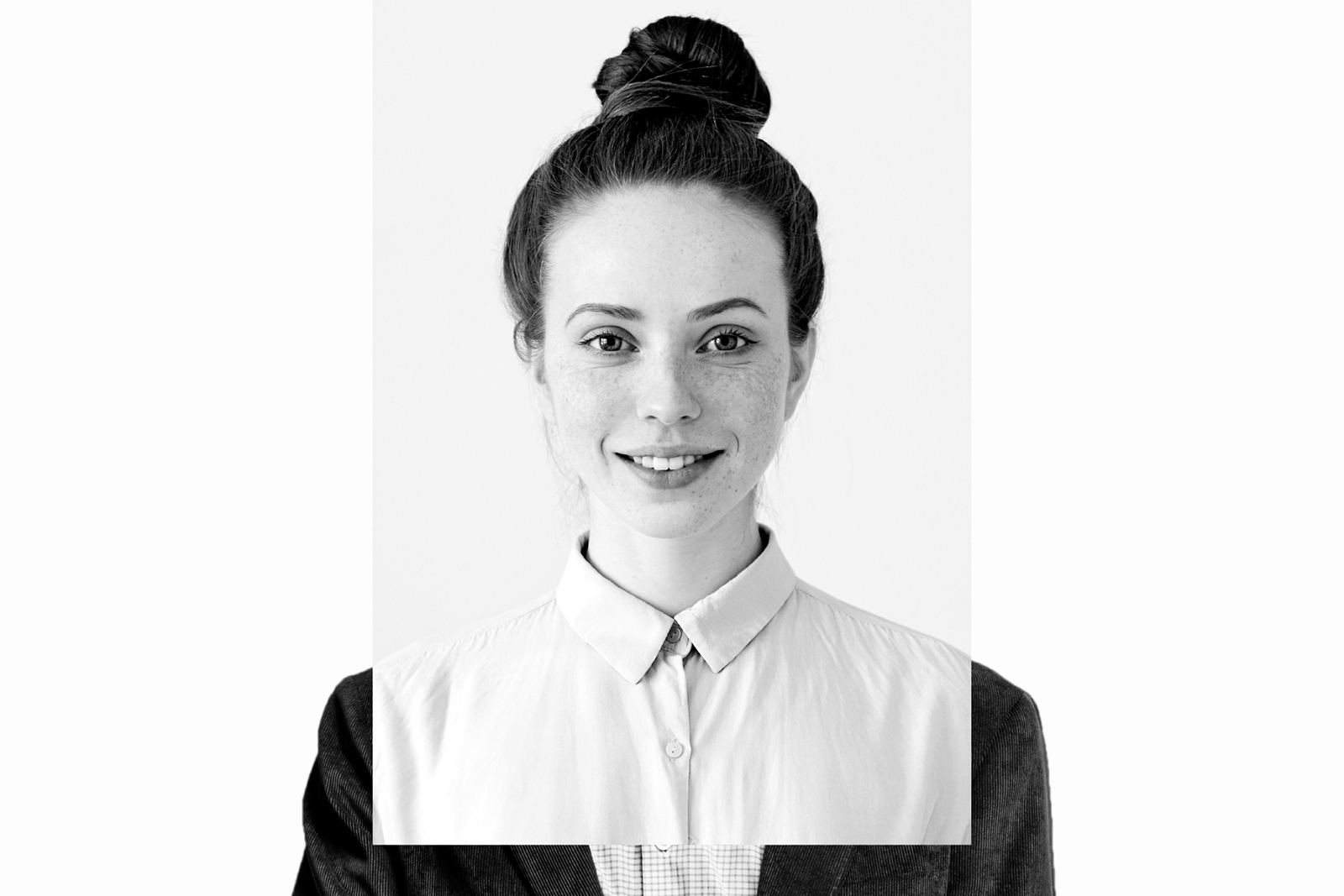 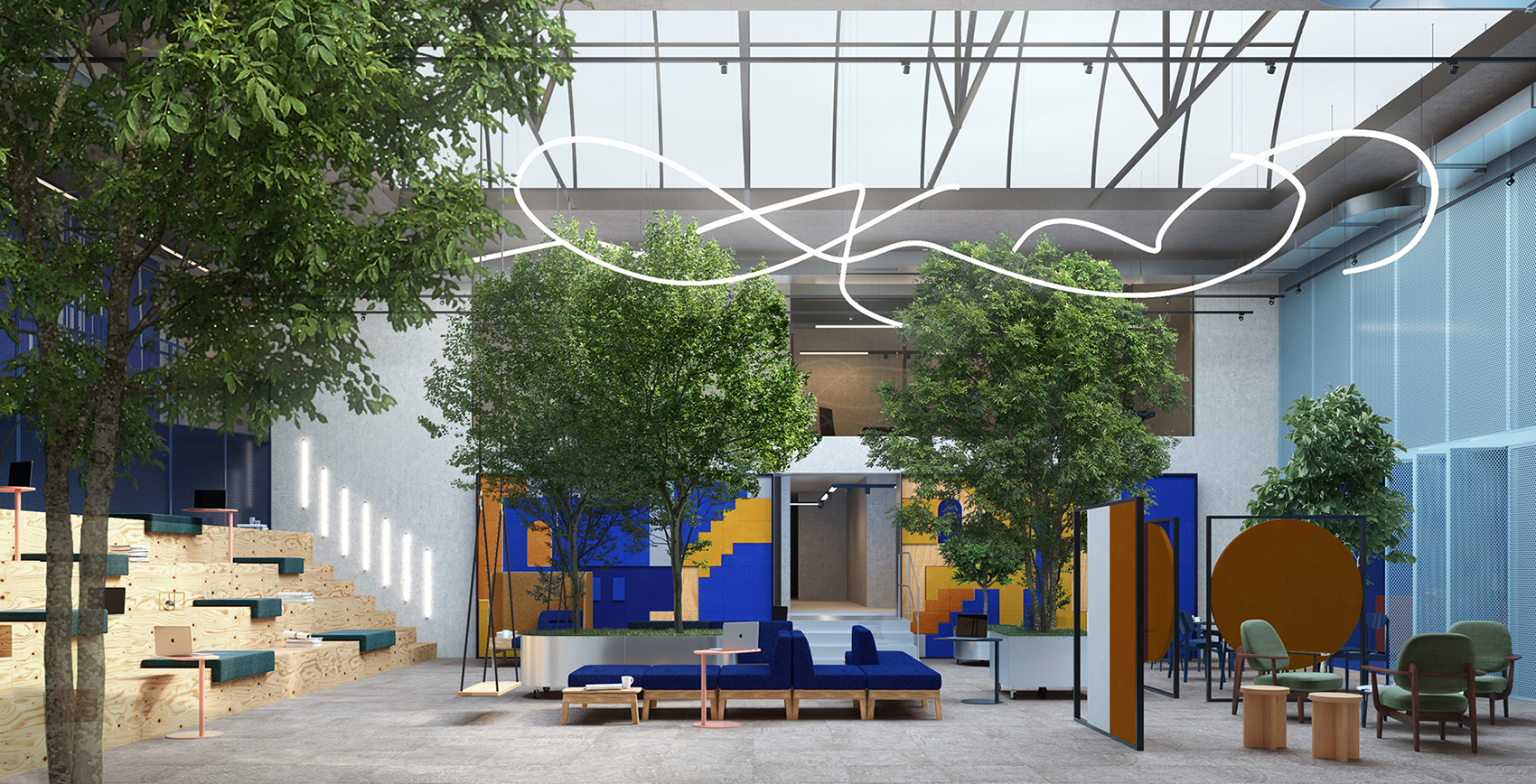